The mass of workers in the USA today are leading lives of financial distress (per Pwc). Gallup tells us that 2/3 of employees today are disengaged in their jobs, doing only the minimum required to not get fired.

Employee financial distress is an underlying threat to your organization, often unseen and unheard that will steal sales, profits, customer satisfaction and employee pride in doing a job well.

Life for any business leader has been and continues to be hectic. Problems seem to constantly scream for attention; the Coronavirus, competition, government regulations and the internal pressures of staffing, quality, and capacity, just to name a few. Amid all of this is an underlying threat to your organization, often unseen and unheard that will steal sales, profits, customer satisfaction and employee pride in doing a job well.

That problem is that the mass of your employees are leading lives of financial desperation.

Mike’s presentation will help you to feel empowered and confident in your ability to tap more of the potential of your people, usher in gains in productivity and create a sustainable competitive advantage for your company! 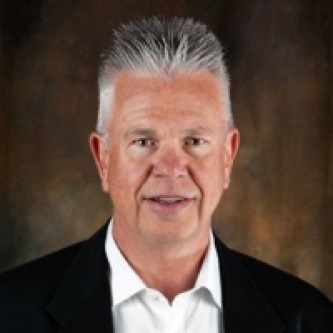 Mike Romig is an Accredited Investment Fiduciary® Designee and began his pension consulting career in 1979 and installed his first profit sharing plan in 1980, first Defined Benefit plan in 1984; he did his first 401k in 1986 and first ESOP in 2008. Along the way Mike has done scores of non-qualified plans for successful companies desiring to attract, reward and retain select employees. He has made a difference for dozens of companies and thousands of employees.